International Beverage Holdings Limited was established in 2006 as the international arm of ThaiBev, and its products sell in more than 80 countries around the world. Among the brands in its extensive portfolio are Chang beer, Caorunn gin, and a range of Chinese wines and Chinese and Thai spirits.

The company employs 800 people across Asia, North America and Europe, with the European regional headquarters being at Inver House Distillers’ site in Airdrie, near Glasgow. The Scottish team runs to 181 members who are involved in production, marketing and administration, while the Airdrie complex includes a bottling plant and warehousing capacity for 460,000 barrels.

Inver House operates five distilleries across Scotland, namely Pulteney in Wick, Balblair in Ross-shire, Knockdhu near Hunty, Speyburn at Rothes, and Balmenach by Cromdale. In total the firm’s distillation capacity is 12.5 million litres per annum, and its most popular blended Scotch whisky is Hankey Bannister. 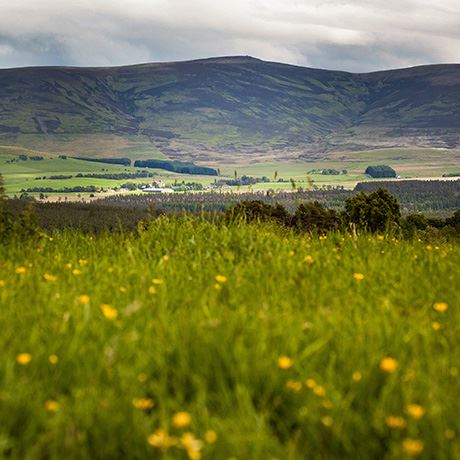 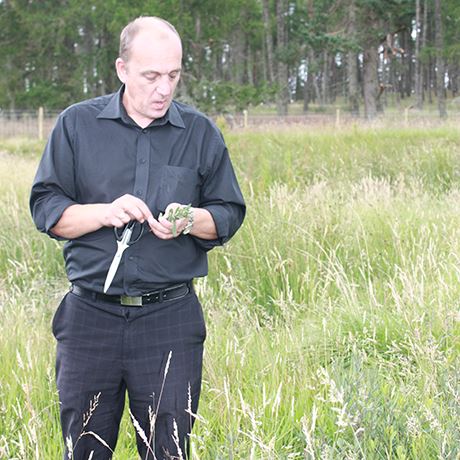 Inver House Distillers had been established in 1965 by US drinks company Publicker Industries Inc of Philadelphia, which built the Moffat Distilleries complex on the site of a disused paper mill three miles from Airdrie. A grain distillery named Garnheath was established there during 1964/65, along with an accompanying Glen Flager malt distillery. Garnheath closed in 1986, a year after Glen Flager ceased production.

Between 1973 and 1983, Inver House also owned Bladnoch distillery in south-west Scotland, and in 1979, Standard Brands acquired Inver House from Publicker. The business was then the subject of a management buyout in January 1988, with the company being sold by the management to Thai Beverages in 2001.

The first distillery acquisition since Bladnoch came in 1991 with Speyburn, followed four years later by Pulteney. Balblair distillery was purchased by Inver House from Allied Distillers in 1996, with the mothballed Balmenach being bought from United Distillers the following year. Speyburn is Inver House’s best-selling single malt, followed by Old Pulteney.