Situated a mile inland from the village of Cromdale, Balmenach is one of Speyside’s most traditional distilleries and makes what could be classed as an ‘old-style’ whisky.

The fermentation is long, the stills relatively small and run quickly, and the vapour runs into worm tubs, rather than shell and tube condensers. This helps to produce a slow-maturing new make character which is rich and meaty, ideal for adding weight and grunt to blends, and also to be a good match with ex-Sherry casks.

Inver House has no plans to release this highly distinctive whisky as a single malt. The reason for this is that the make – whose style is unusual these days – is too highly-prized as fillings for blends, both by Inver House and other firms. 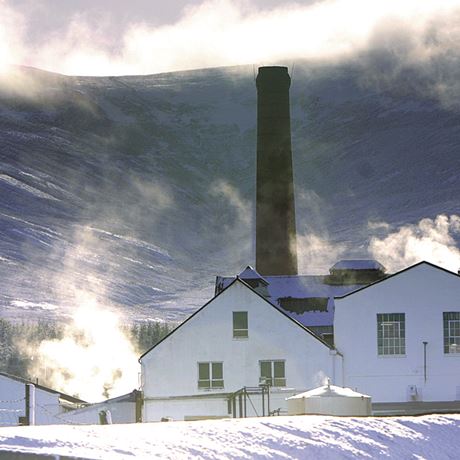 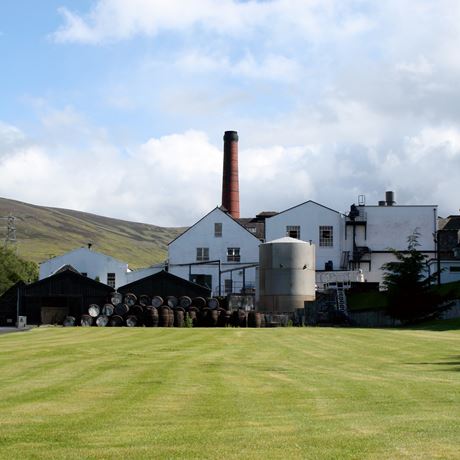 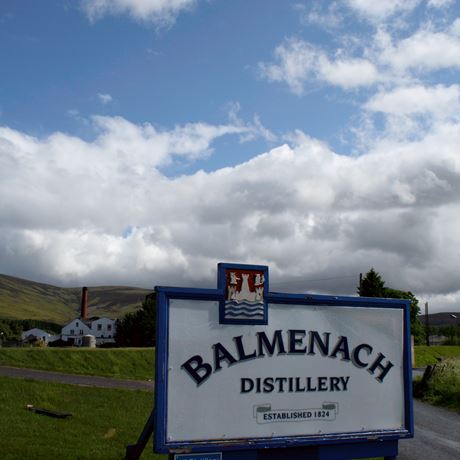 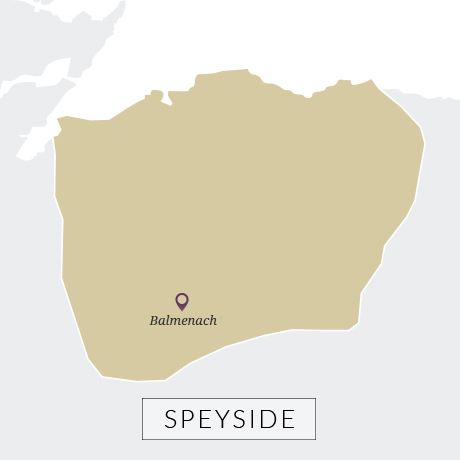 This is an old distillery. James MacGregor took out his licence in 1824 on what was a farm after a period of illicit production. According to Robert Bruce Lockhart, this took place soon after MacGregor had received a visit from a local gauger. When asked what a specific farm building contained, he said it was simply a peat shed. “Well, I suggest you take out a licence for it,” replied the gauger.

Bruce Lockhart was related to the MacGregors and his highly recommended book, Scotch, contains many fascinating details about old-style distillation as practised in Cromdale. The distillery eventually passed into the hands of Scotch Malt Distillers, DCL’s malt production arm, which expanded the plant to include a Saladin maltings. It was briefly mothballed between 1993 and 1997, when it was sold to current owner, Inver House, which also produces Caorunn Gin here.