The first whisky-themed festival in the Outer Hebrides, inspired by the remake of the Whisky Galore! film, is set to launch in June. 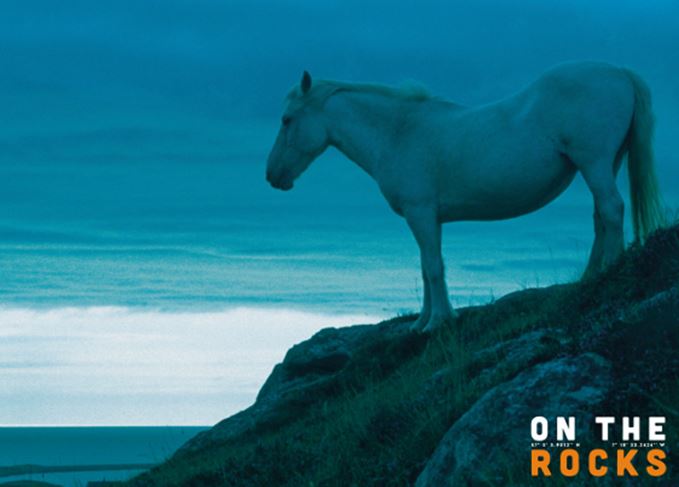 New festival: On the Rocks is the first whisky-themed festival in the Outer Hebrides

On the Rocks will take place on the island of Eriskay on the weekend of 24-25 June, with events hosted at the Am Politician pub (named after the SS Politician ship in Whisky Galore!) and Eriskay Village Hall.

The festival is being co-sponsored by independent bottler Duncan Taylor Scotch Whisky and the Isle of Harris distillery, which opened in 2015 following seven years of planning.

Activities will include a broadcast of the Outer Hebridean premiere of Whisky Galore!, while Duncan Taylor will serve its Whisky Galore Speyside malt and Politician blend at the Am Politician bar.

Further events include singing sessions by Gaidhlig traditional singers from Barra and Uist, including a rendition of Gairm Na h-Oidhche by Mairi MacInnes, who features on the film’s soundtrack, as well as performances from piper and whistle player Alana MacInnes and fiddler Eilidh Shaw.

Alan MacKenzie, Islands manager for VisitScotland, said: ‘This festival encapsulates what makes the Outer Hebrides such a draw for visitors from all corners of the globe.

‘It’s also the perfect fit that the island’s first whisky-themed festival is launched during Scotland’s year of history, heritage and archaeology.’