A crowdfunding initiative has been launched to raise £2.5 million to open a new community-owned single malt whisky distillery and visitor centre on the Isle of Barra. 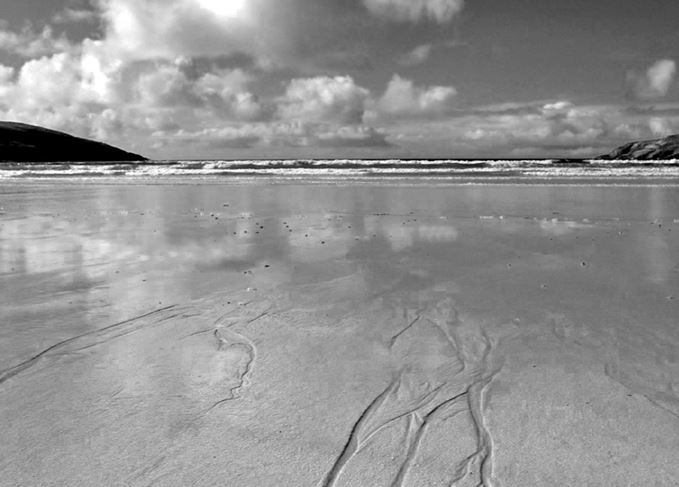 Beside the seaside: The potential distillery will mature whisky close to Barra’s shores

Uisge Beatha nan Eilean, a co-operative and community benefit society, is seeking investors for the distillery on Crowdfunder.

A minimum share offer of £250, and a maximum of £100,000, are being floated in return for a variety of rewards, including polo shirts, distillery tours or inaugural whisky bottlings.

Once operational, it’s expected the distillery will create 26,220 litres of alcohol per year, which will initially be available to purchase at the distillery and online.

‘It has an excellent water source, fertile soil and a beautiful seaside location where whisky can mature.’

The project aims to generate more employment and attract visitors to the island, as well as be ‘100% renewable’ and use ‘locally sourced’ ingredients where possible.

The society aims to have all barley for the whisky grown and malted in the Hebrides, while the whisky itself will be distilled and matured in the village of Upper Borve on Barra.

The location for the distillery site has been purchased and planning permission has already been granted.

The distillery also aims to be the ‘most environmentally friendly whisky distillery’ in the UK. Four wind turbines have already been installed, and two hydro turbines as well as solar panels will be installed to meet all energy requirements for the distillery.

If crowdfunding targets are met, the Isle of Barra distillery will be the third whisky distillery operating in the Outer Hebrides. Abhainn Dearg opened on Lewis in 2008 and recently launched its oldest expression, while the Isle of Harris distillery opened in Tarbert in 2015.

Barra distillery is one of approximately 30 Scotch whisky distilleries in the planning or construction phase, nine of which are set to open in 2019 alone.

Barra will also be part of a new wave of whisky distilleries to be owned and operated by the local community. GlenWyvis opened in Dingwall in 2017, while Harris – which took seven years to set up – opened on the Hebridean island in 2015. A community-run whisky distillery on South Uist is also currently in the planning phase.

A separate company, Isle of Barra Distillers, launched Barra Gin in 2017 that uses carrageen seaweed found on the island among its botanicals.

While the gin is currently distilled in London, Isle of Barra Distillers intends to move production to the island in 2019.