Bruichladdich to build own maltings

Bruichladdich is to build its own on-site maltings by 2023 as part of plans to ‘close the loop’ on its all-Islay production process. 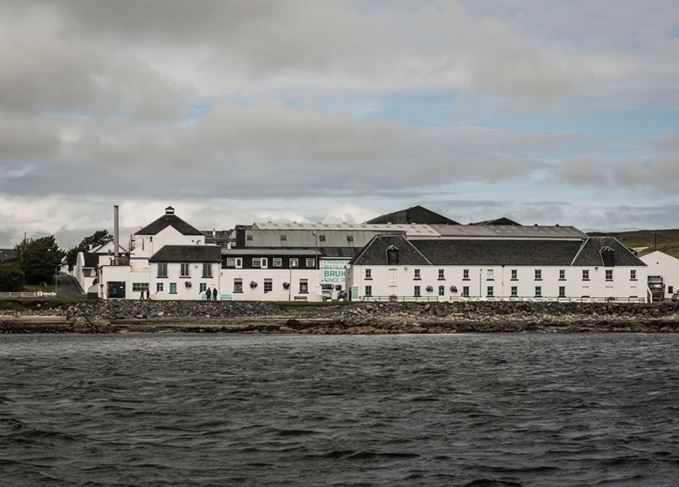 Field to bottle: Bruichladdich’s maltings will be ‘the final piece of the jigsaw puzzle’

The distillery currently grows 42% of its barley locally on the island, but sends it to Inverness for malting.

By building its own maltings within the distillery grounds, Bruichladdich hopes to be ‘more flexible’ with its barley experimentation, and further its investigation into barley provenance and traceability. However, the new maltings are still subject to planning approval.

The move will also see Bruichladdich oversee its entire production process, from growing the barley on its own fields, through to on-site maturation and bottling.

While the installation of a maltings will considerably reduce traffic on Islay’s struggling ferries and worn roads, Bruichladdich is also exploring renewable energy sources such as tidal, water turbine and biomass technologies, to reduce its carbon footprint.

In addition, Bruichladdich has acquired the 30 acres of Shore House Croft adjacent to the distillery, where it intends to develop barley trials and test sustainable farming practices.

The trials will involve growing different barley varieties not on the UK’s Recommended Growing List that are suited to the extreme weather conditions of Scotland’s west coast.

Each will be assessed for their viability and flavour potential for whisky.

Douglas Taylor, Bruichladdich CEO, said: ‘Running a business from an island makes us distinctly aware that our social, economic and environmental impact must be a positive one. We feel strongly about our responsibility to the island and the people of Islay.

‘In recent years, we have endeavoured to be more sustainable in our operations and more environmental in our actions. Some have been straightforward, like stopping using bottled water and introducing the use of electric vehicles, or more complicated, like habitat protection, wildlife corridor agreements with landowners for barley growing or engineering a solution that re-uses the hot waste-water from distillation.

‘These actions are just the beginning of a long-term vision; to be more sustainable in all we do, and to leave behind a bright future for generations to come.’

The distillery also has plans to increase its warehousing. Having already built two new warehouses over the past three years, it intends to raise a further four in the coming years.