Tradition and innovation are regular bedfellows in the world of single malt and Speyburn is a classic example. Its parent, Inver House Distillers, is a believer in the old way of making whisky and has kept the distillery pretty much the same as when it was first designed by Charles Doig [see below].

Speyburn's stillhouse is the same (albeit now with steam driven stills) and the worm tubs have been retained. Like most worm sites this method of condensing produces a deliberately sulphury new make [see Knockdhu, Dalwhinnie, Glenkinchie] which changes in cask to reveal the singular delicate, fragrant character which lies underneath. 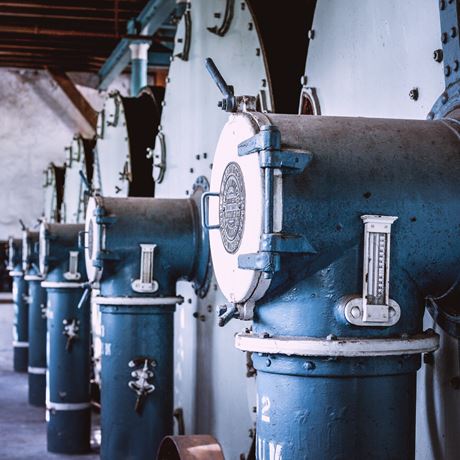 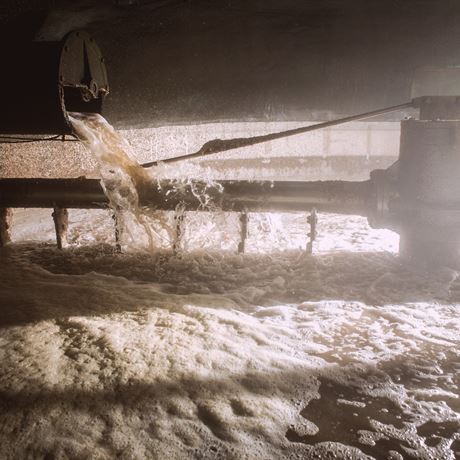 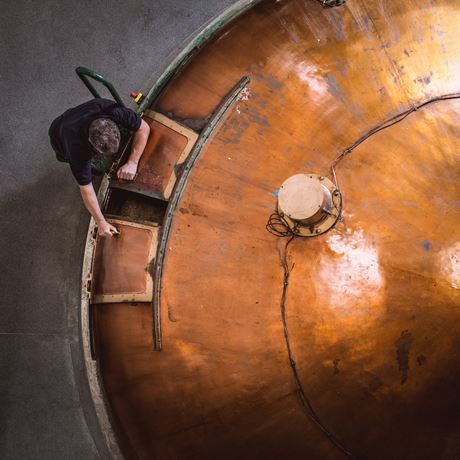 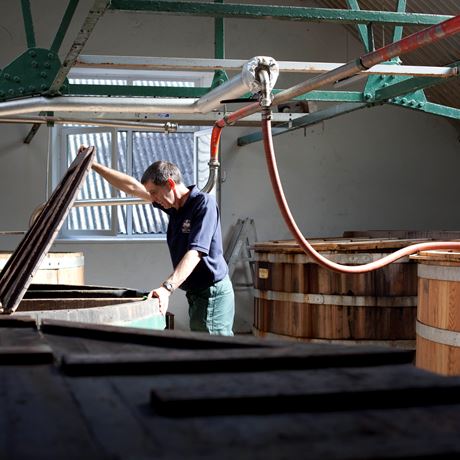 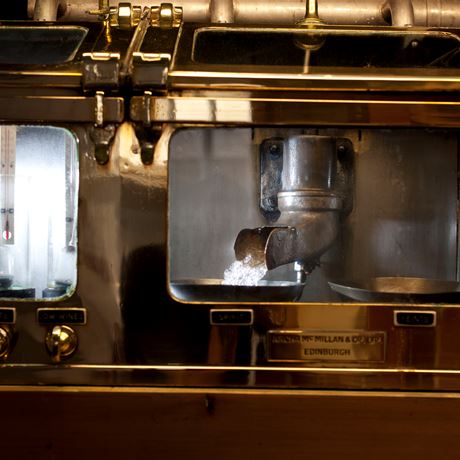 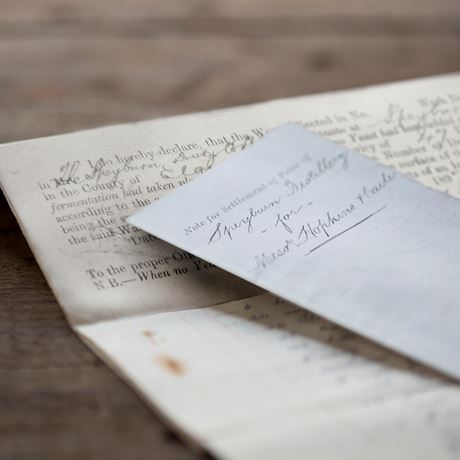 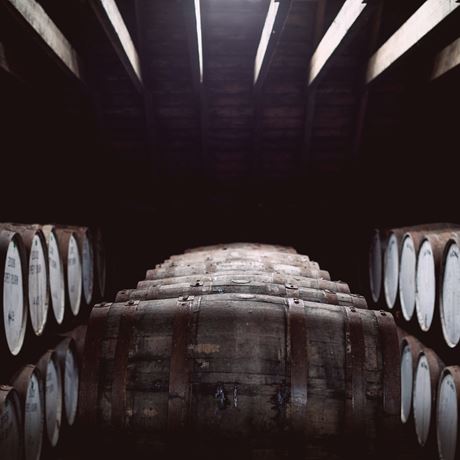 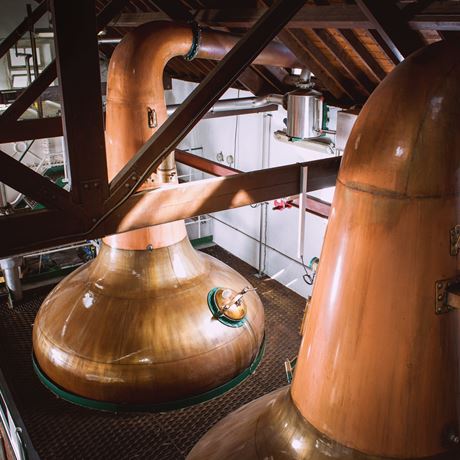 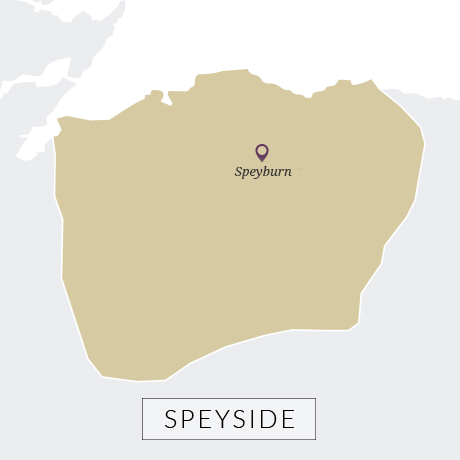 Located in a tight little glen opposite Glen Grant, Speyburn started operation in 1897 and was one of a number of distilleries designed by local architect Charles Doig (the inventor of the distillery pagoda, for most people the defining feature of any plant). The pagoda was originally built to help ventilate the distillery’s kiln. It would have worked hard as Doig also installed the first ‘pneumatic’ (drum) maltings in the Highlands on site, allowing Speyburn’s production not to be tied to the size of its malting floors. These stayed in use at Speyburn until 1968.

Like many distilleries it was absorbed into Scottish Malt Distillers (the malt arm of DCL) but changed hands in 1991 becoming part of Inver House.

In recent years, Speyburn has been marketed as a value for money malt in the US. While this has resulted in large volumes in terms of sales, the price pot hasn’t helped the whisky’s reputation. Strangely for a top-10 malt brand, it is still unknown to most of the world and probably under-appreciated where it’s a best-seller.