Located just outside the fishing port of Buckie, Inchgower is a defiantly coastal style of single malt. No other new make reaches the same level of intense spiciness which is perceived on the tongue as salinity.

The spicy character is driven initially by a hotter than usual second water during the quick mashing regime which cuts back any overt nuttiness. Fermentation is short and the steeply angled lyne arms on the stills help to capture weightier elements. An underlying waxiness flashes a signal to another coastal plant, Clynelish. 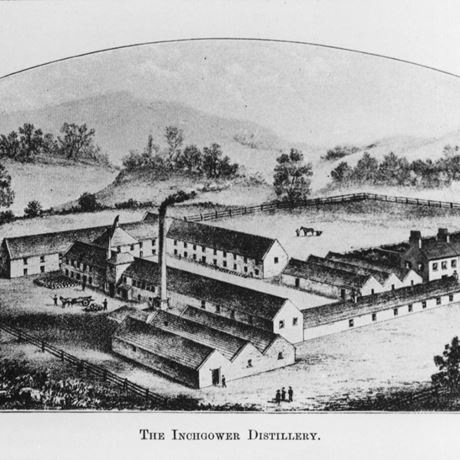 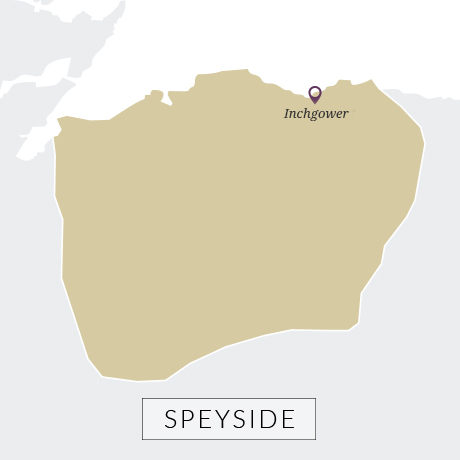 Built in 1871 by Alexander Wilson, this is one of the few distilleries to have been owned by the local town council which stepped in to save the plant in 1936 when the Wilson family went bankrupt. Two years later, Arthur Bell bought it for the princely sum of £3,000. With the absorption of Bell’s into Guinness and the subsequent purchase by that firm of DCL, Inchgower became part of what is now Diageo.

It has always been a significant player in blends, in this case Bell’s, whose own distilleries all shared variations on the ‘nutty-spicy' theme. It also plays a role within the Walker range.

One of Diageo’s ‘Flora & Fauna’ range, it is occasionally found (with varying degrees of salinity) from independent bottlers.