Not commonly seen, Pittyvaich shows an estery top note which rise above the classic Bell’s ‘nutty-spicy’ house style. It was bottled – from Sherry cask – as part of the Flora & Fauna range while there are occasional bottlings from Diageo’s annual Special Release programme. 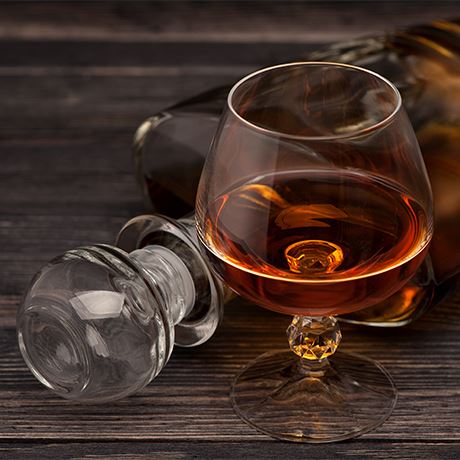 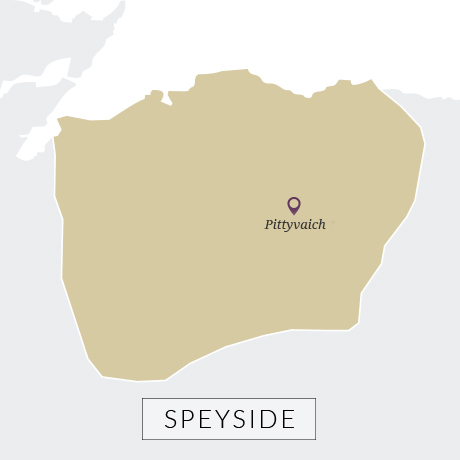 Pittyvach was a utilitarian-looking distillery which was built for purely commercial purposes and was Arthur Bell & Sons’ response to the sudden leap in the brand’s fortunes in the 1970s when it became Britain’s top-selling blend and anything seemed possible.

The firm already ran the Dufftown distillery and so in 1975 erected a shed next door and installed two – eventually four – stills inside. Bell’s was bought by Guinness in 1985, with the latter firm going on to controversially purchase DCL the year after to form United Distillers. A period of rationalisation of distilling capacity followed and Pittyvaich was considered as surplus to requirements. It closed in 1993 and was demolished in 2002.