The eponymous blend of the Ballantine family first made its name in Edinburgh in 1827, but has grown into a brand synonymous with Scotch whisky across the world.

Ballantine’s established itself early on as a smooth, easy-drinking blend and that reputation still sticks today. Comprised of some 50 single malts – mostly from Miltonduff and Glenburgie – and four grain whiskies, the blend delivers sweet vanilla and cocoa notes in its youth and among its no-age-statement expressions, building layers of honey, toffee and spice as the age develops. 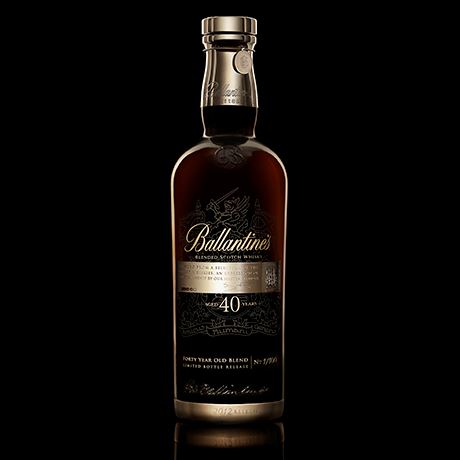 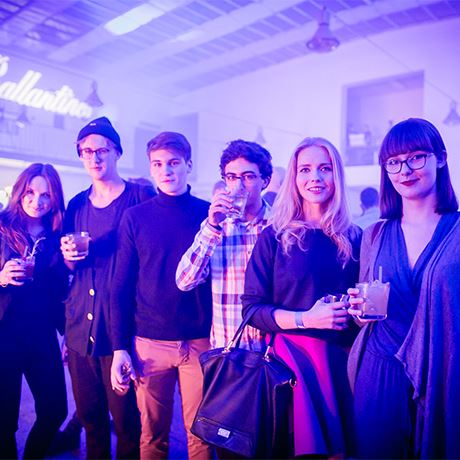 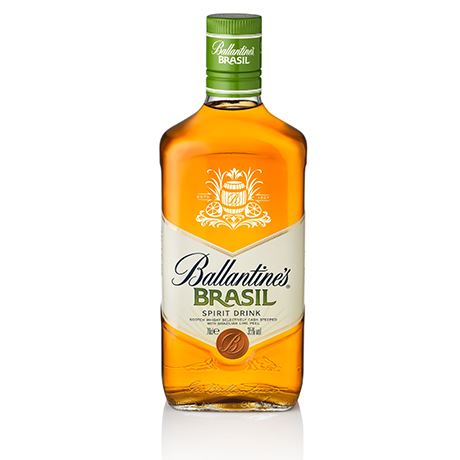 The story of the world’s now second biggest-selling Scotch whisky began in 1827 when farmer’s son George Ballantine established a shop in Edinburgh, which eventually extended its wares into wines and spirits.

In 1865 Ballantine handed the shop’s operation over to his eldest son, Archibald, while he set up a second, larger premises in Glasgow. With the new business Ballantine began creating his own blends, which drew so much interest he enlisted the assistance of another son, George Jnr, into the business with him and began trading under the name George Ballantine & Son.

In 1891 George Ballantine passed away and the business was passed officially to his son, George. It was five years later that George Ballantine & Son was granted a Royal Warrant by Queen Victoria following a regal visit to Glasgow.

In 1910, what was to become the brand’s flagship blend – Ballantine’s Finest – was launched. Riding a high, George Jnr sold the business for a sizeable profit to Barclay and McKinlay in 1919, who adopted the Ballantine’s brand name in favour of Talisker.

In 1935 the group, including George Ballantine & Son, was sold to Canadian distiller Hiram Walker-Gooderham & Worts which set about securing a selection of whiskies to supply the blend. Hiram Walker began purchasing several distilleries, including Miltonduff and Glenburgie – both in 1936, and built the mammoth Dumbarton complex, which housed the largest grain distillery in Europe at that time. Whiskies distilled at both Miltonduff and Glenburgie continue to form the backbone of Ballantine’s today.

During the 1960s Hiram Walker began focusing on exports to Europe, so much so that by 1986 the Ballantine’s brand had become the largest brand in the continent and the third largest-selling whisky in the world. In 1987 Hiram Walker sold out to Allied Domecq.

In 2002 the Dumbarton plant was closed down and production shifted to Strathclyde grain distillery, although a large bonded warehouse complex and bottling plant still exist in Dumbarton. Three years later the brand was acquired by French drinks group Pernod Ricard and falls within its Chivas Brothers whisky portfolio.