An online auction of old and rare bottles donated by the Scotch whisky industry has raised £371,950 for the Beatson Cancer Charity – three times its initial estimate. 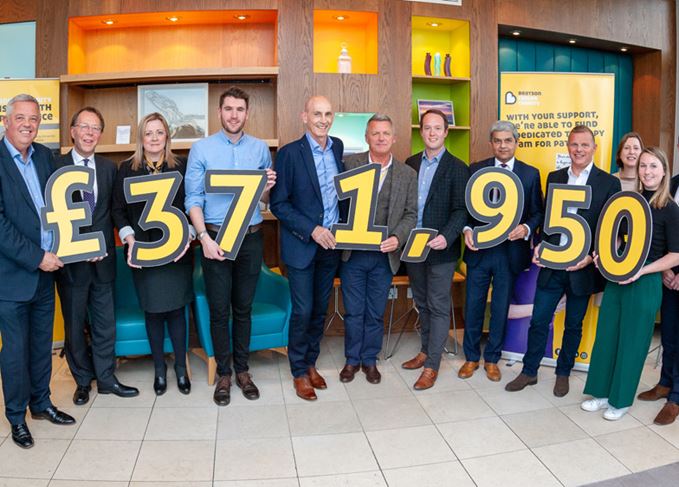 The sale, hosted by online auction house Whisky Auctioneer between 13-23 September, included bottles such as a 50-year-old Macallan Millenium Decanter, sold at a record UK price of £36,300; a Dalmore 1978 Constellation 33 Year Old Cask #1, which raised £7,370; and the Bunnahabhain 50 Year Old Beatson Sherry Cask, a specially-bottled one-of-a-kind whisky which sold for £12,650.

A Rosebank 1989 Single Cask 29 Year Old, which raised £17,600 and became the most expensive Rosebank auctioned to date, was also specially bottled for the auction by the distillery’s current owner Ian MacLeod Distillers.

The collection was originally expected to raise around £110,000.

The auction project was spearheaded by Ian Curle, former CEO of Edrington and former chairman of the Scotch Whisky Association, who benefitted from services at the Beatson West of Scotland Cancer Centre.

Charity auction: The collection of old and rare bottles were estimated to be worth £110,000

Curle said: ‘The sum raised is testimony to the generosity and support of my former colleagues and friends across the Scotch whisky industry, and we were proud to come together to support the exceptional work of Beatson Cancer Charity.

‘A special thanks must go to Whisky Auctioneer who provided their services free of charge and donated their commissions to Beatson Cancer Charity.’

It supports the Beatson West of Scotland Cancer Centre, which cares for more than 8,000 new patients annually.

The online charity auction is the latest of several such events that have taken place over the last year, benefitting charities such as drinks industry professional support service The Ben and environmental charity Plastic Oceans.