The sons of a spirits dealer, Andrew and John Usher created one of the world’s most successful blended Scotch whiskies, Old Vatted Glenlivet, and played a key role in building the North British distillery. But they were also responsible for one of the most misunderstood lawsuits in Scotch history – the trademark battle for ‘Glenlivet’. Iain Russell reports. 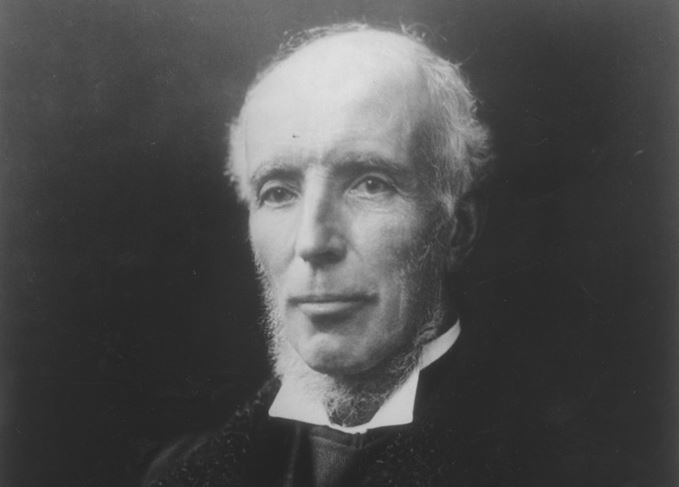 Andrew Usher Jr: The businessman bought Glen Sciennes distillery with his brother in 1859

Andrew and John Usher were born to the whisky trade. Their father, Andrew Usher Sr, had started out as a spirits dealer in Edinburgh in 1813. He formed a particularly close business relationship with George Smith, the founder of the Drumin distillery in Glenlivet, Banffshire.

Parcels of Smith’s Glenlivet whisky were shipped from the port of Burghead to Leith, where Usher would sell them on for a generous commission. By 1843, Andrew Sr was receiving 600 gallons each month, and advertising ‘The Real Glenlivet whisky’ in London newspapers at 21 shillings per gallon. Andrew Usher & Co subsequently became the sole agent for sales of Smith’s whisky south of the River Tay. Smith rebuilt his distillery on a new site in 1859, and it was named The Glenlivet distillery.

Andrew Jr (1826-1898) and John (1828-1904) became partners in the family business. In 1859 they bought the Glen Sciennes distillery, renaming it the Edinburgh distillery and securing a supply of their own single malt. A massive warehousing and bottling complex – said to be the biggest in the UK – was built nearby at St Leonard’s.

During the 1860s, the Ushers began promoting new whisky brands for the growing UK market. There is little concrete evidence to support the legend that they were the pioneers of whisky blending – many other blenders appeared at about the same time, and the practice almost certainly evolved before they took the helm at Andrew Usher & Co.

Nevertheless, they were among the first to recognise the enormous opportunities for exporting Scotch around the world, particularly to the US and in the vast territories of the British Empire. Their most successful brand was Usher’s Old Vatted Glenlivet (also known as OVG).

OVG may once have been a vatted malt – a mix of single malt whiskies – but by the 1880s it was most certainly what we would call a blended Scotch. The recipe consisted of just over 12% Smith’s Glenlivet, a very small quantity of Royal Brackla (the Ushers owned a share in that business) and some additional malt whisky from their Edinburgh distillery. The vast bulk of the blend – two-thirds – was made up of inexpensive grain whisky from the Caledonian distillery in Edinburgh.

Famous bottles: Green Stripe and OVG were two of the Usher brothers’ most famous creations

The firm registered Usher’s Old Vatted Glenlivet as a trademark in 1879. Then, with John G Smith of The Glenlivet distillery (owner of the single-word trademark ‘Glenlivet’), they made an audacious attempt to establish exclusive rights to the name of this historic whisky region in connection with their brands.

Usher’s agents abroad demanded that competitors desist from selling products bearing the word ‘Glenlivet’. Back in the UK, Smith went to the High Court of Justice in 1882 to demand the removal from the Register of Trademarks of other existing trade names that contained the word.

An alliance of leading distillers and blenders launched a legal counter-attack. They petitioned to remove Smith’s ‘Glenlivet’ trademark from the register, citing a number of legal technicalities. They also launched a furious assault on the Ushers’ right to use the word in the name of a product that was a blended Scotch and contained only a relatively small proportion of Glenlivet whisky: they pointed out that the whisky trade had long used the word to denote a whisky from the Glenlivet region – even Usher had done so before Smith’s Glenlivet distillery was founded.

The Smith-Usher gambit ended in failure. After two years of acrimony and mounting costs, the parties settled out of court. The challenge to Smith’s ‘Glenlivet’ trademark was dropped, but he and the Ushers had to undertake that they would not interfere with a long list of distillers and their agents using the word in addition to the names of their distilleries (eg Benrinnes Glenlivet and Macallan Glenlivet – the hyphenation of these distillery names came later).

In addition, Smith and the Ushers agreed not to interfere with other companies using the description ‘blended Glenlivet’ for products that were a blend of two or more of these whiskies. And the Ushers had to add the words ‘a blend of Glenlivet and other whiskies’ to their Old Vatted Glenlivet trademark.

Despite this setback, the Ushers expanded their business during the 1880s almost entirely through sales of their blended Scotch brands. Like many blenders, however, the brothers became concerned in the 1880s that the newly formed Distillers Company Ltd (DCL) was gaining a monopoly of Scotland’s grain whisky production, and might one day be able to manipulate market prices of this vital commodity.

In 1885, the firm became a leading shareholder (with other independent blenders) in the new North British Distillery Company to build a grain whisky distillery in Edinburgh. It opened in 1887 with Andrew Usher as the company’s chairman, and proved a highly profitable enterprise.

Their leadership in building the North British distillery ensured that the juggernaut DCL was not able to establish a stranglehold on supplies of grain whisky, which might have stunted the growth of a vibrant and competitive Scotch whisky industry. Ironically, Andrew Usher & Co did not remain independent for long after the passing of the brothers – it was acquired by DCL in 1919. But the North British distillery continues to flourish today, albeit now part-owned by DCL successor company Diageo.

Like many businessmen of the day, Andrew and John were involved in philanthropic activities. John helped establish the John Usher Institute of Public Health at the University of Edinburgh, and gifted a building to accommodate it. He was created a baronet in 1899.

Andrew financed several major public building and harbour construction projects in the coastal village of St Abbs, where he had a home. However, his most famous memorial is in Edinburgh. Shortly before his death, he gifted £100,000 to build a great public hall for music concerts and other cultural events. The Usher Hall was opened by his widow in 1914, and remains one of the most impressive venues in the city. 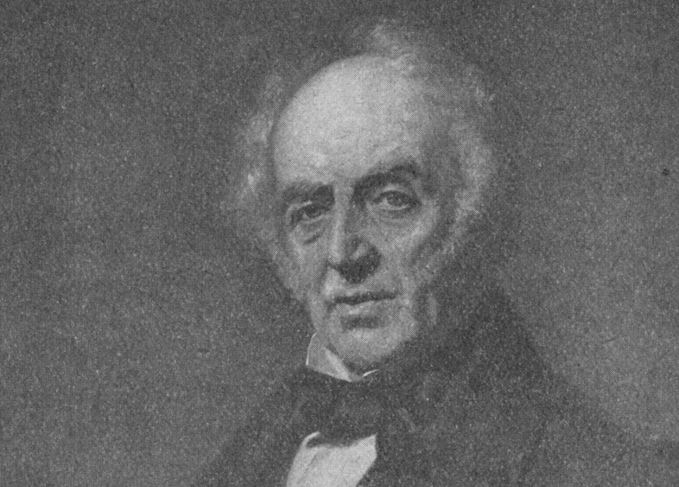 Father figure: Andrew Usher Sr started out as a spirits dealer in Edinburgh in 1813