‘Green grassy’ is one of Diageo’s main new make aroma camps and Glen Ord is it at its most intense.

The aroma of Glen Ord’s new make spirit – which smells like a freshly cut lawn – is created by having clear wort, long fermentation, a high cut point and copper rich distillation. By keeping the water in the shell and tube condensers hot the ‘conversation’ between vapour and copper is extended. The actual condensing takes place in after-coolers. A sweet toffee undertone, and gingery spice are added through maturation when the low levels of peat smoke also reveal themselves. 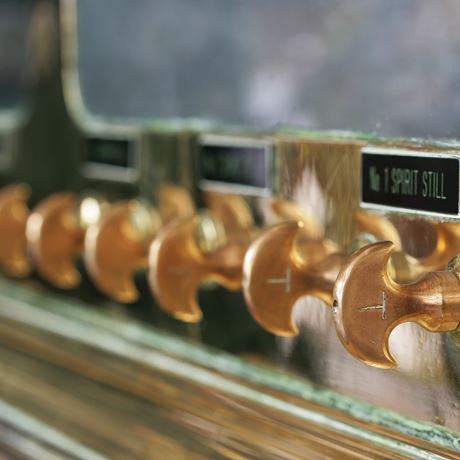 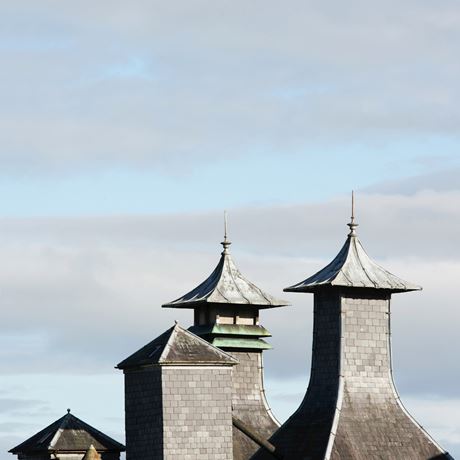 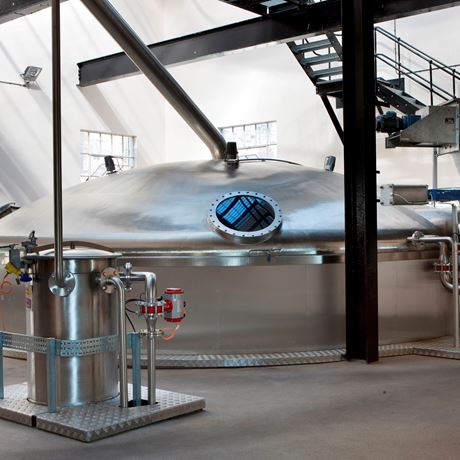 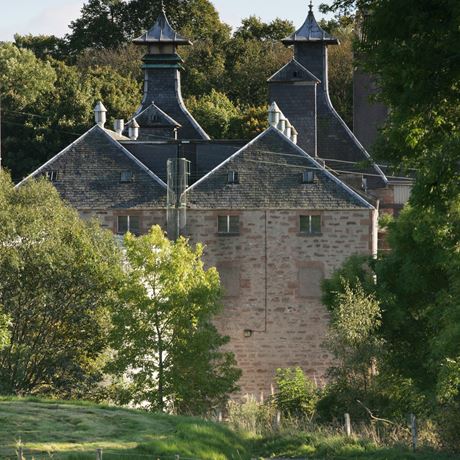 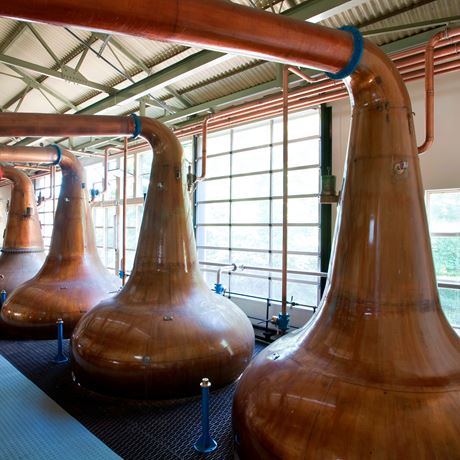 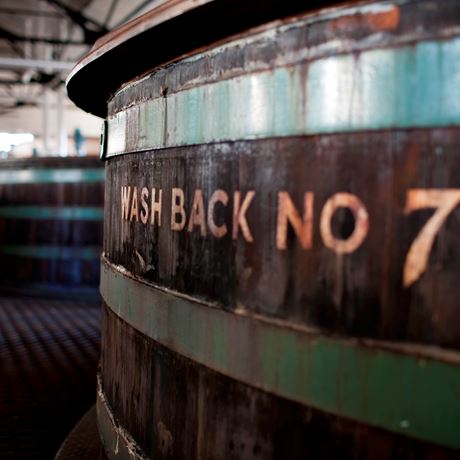 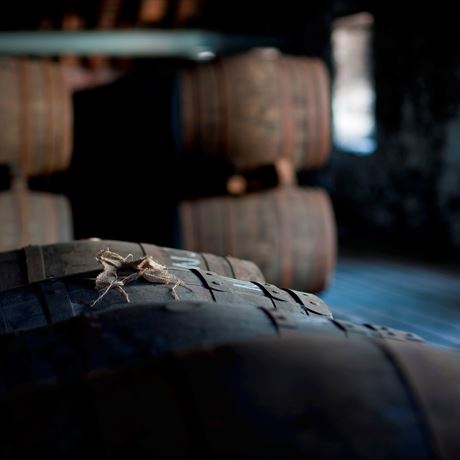 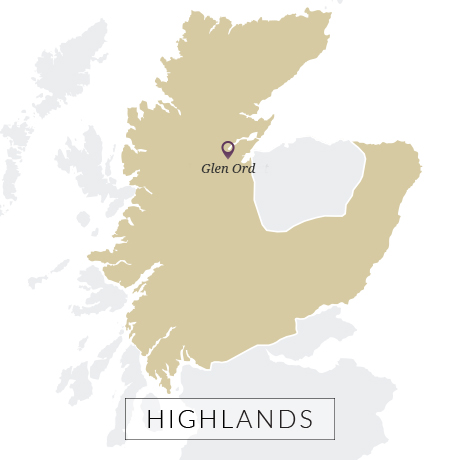 The Black Isle was noted for being the site of Ferintosh, the four-strong distillery site which the Forbes family was allowed to operate on a dry free basis from 1688 to 1784 as a reward for supporting the Hanoverian kings. By the early 19th century, it had become the heartland of distillation, with moonshiners sharing the land with nine licensed sites.

The distillery at Muir of Ord was built later, in 1838, by the local laird Thomas MacKenzie, who then leased it out to a succession of owners who ran it with varying degrees of success. Things stabilised in 1896 when the Dundee-based blenders Jas. Watson took charge and expanded the site. Watson’s then sold it on to Dewar’s in 1923 and two years later was absorbed into the greater DCL (Diageo) estate.

It is one of only three distilleries currently which are self-sufficient in their malt requirements [the others are Roseisle and Springbank]. Its original floor maltings were replaced with Saladin boxes in 1961, which in turn were removed when the large drum maltings was built in 1968. Today it produces malt for all of Diageo’s northern plants, Talisker and, on occasion, makes heavily peated malt for Islay.

A recent rise in demand (from blenders and as single malt) has seen Glen Ord expanding twice. The first phase saw capacity rise to 5m LPA and a second (completed in 2014) saw that double to 10m LPA.

It has been available as single malt since the 1980s, although under a confusion of different names: Glen Ord, Glenordie, Ordie, Ord, and Muir of Ord. Diageo has now plumped for Singleton of Glen Ord and is promoting it heavily in the Asian market.