Scapa’s main claim to fame in terms of production is that it is the only distillery to use a Lomond still to create whisky.

Once boasting the longest fermentation time in the industry at 120 hours, although the introduction of a seven-day distilling week has reduced this to up to 70 hours, Scapa's fruitiness remains prominent in the wash, and is further refined by distillation in a Lomond-style still. These stills were designed in the late 1950s in an attempt to create multiple different flavours from a single pot. The barrel-like necks contained moveable copper baffle plates which could be manipulated to create different levels of reflux. Today the plates have been removed, but the amount of copper in the necks is still massive. A purifier pipe increases reflux even further, and adds its usual oiliness. The result is one of the juiciest new makes in Scotland, a character that is enhanced by maturation in American oak and refill casks. 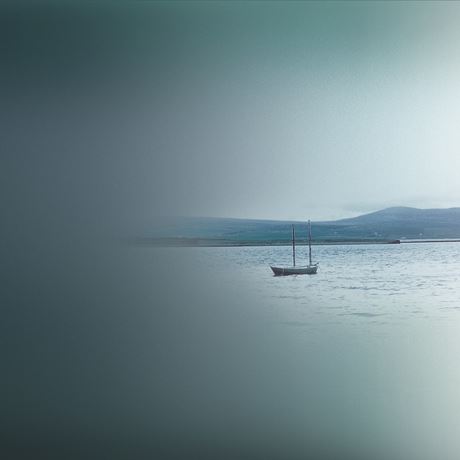 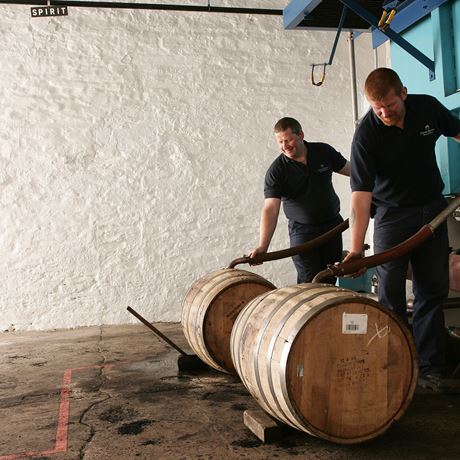 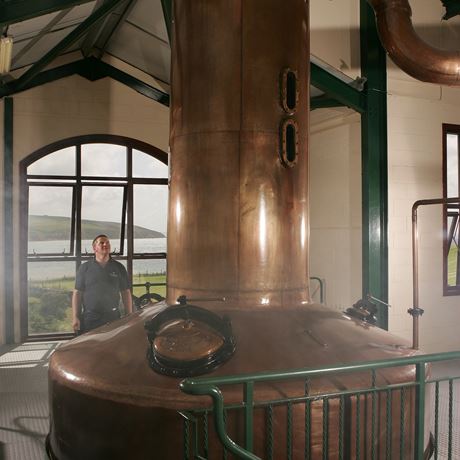 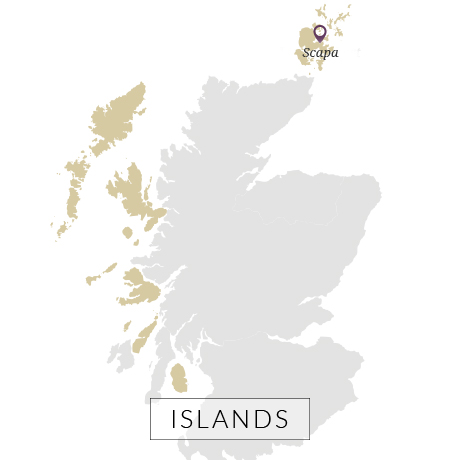 By the end of the 19th century there were three distilleries operational on Orkney: Highland Park, Stromness (both of which dated from the early part of the century) and, from 1885, Scapa. Any distillery built at this time was free to try and exploit the growing interest in blends. Scapa was no different. Indeed, it was built by a blender, Glasgow’s John Townsend. It was damaged by fire in 1919, but rebuilt. In 1936 it was bought by Bloch Bros. [see Glen Scotia, Glengyle] who ran it for close on two decades before selling up to Hiram Walker which through mergers ended up as Allied Distillers. In 1959 a Lomond still was installed which ran as intended until 1979.

Production ceased in 1994 with occasional runs being done by the crew from Highland Park. In 2004, however it was released as single malt and a major refurbishment of the distillery began. In 2005 it became part of the Pernod Ricard stable and the refurbishment was completed. The new owners redesigned the packaging of the single malt and upped the age from 14 years to 16.

In 2015 a visitor’s centre was opened and the introduction of a new, extended range was announced.