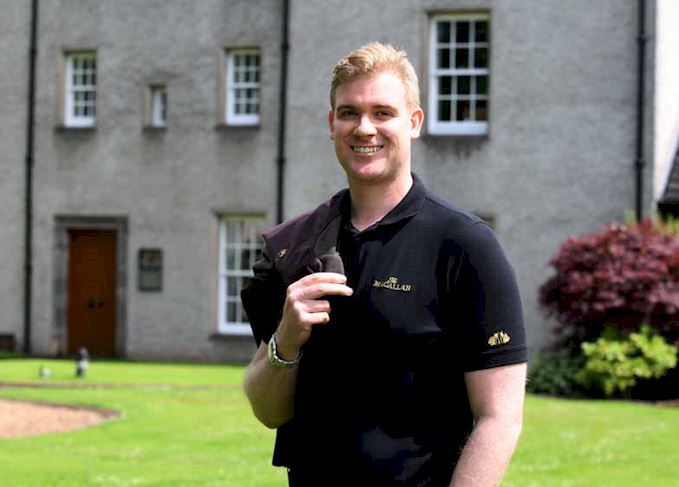 As Bladnoch’s master distiller, Savage will replace Ian MacMillan, who left the distillery in January to establish his own whisky consultancy firm.

Savage said: ‘The vision and ambition shown by [Bladnoch CEO] David Prior and the team at Bladnoch distillery played a huge part in my decision to join the Bladnoch business.

‘The opportunity also allows me a new challenge in single malt Lowland Scotch whisky from a 200-year-old distillery.’

At Bladnoch, Savage joins newly-appointed distillery manager Neil Bulloch, who was previously mentored at the distillery by MacMillan prior to his departure.

Before his three-year tenure at Macallan, Savage was a distilling technical leader at William Grant & Sons’ Girvan distillery and had a four-year stint at Diageo.