The reborn Bladnoch distillery has moved a step closer to a return to production with the appointment of Burn Stewart master blender Ian Macmillan as master distiller. 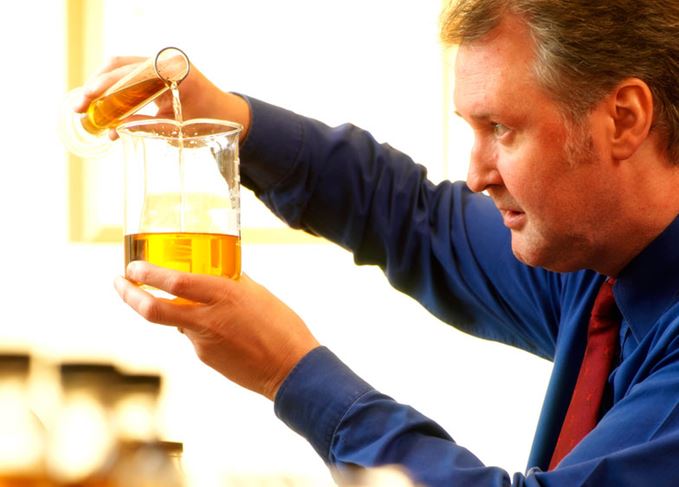 Industry veteran: Ian Macmillan will use his long experience to establish a distinctive style for Bladnoch.

The move follows the announcement of the resurrection of the Lowlands distillery last month, following its purchase by Australian businessman David Prior.

Macmillan said: 'There is a tremendous opportunity to create one of the very best single malt Scotch whiskies for passionate consumers of Scotch worldwide, and to develop the range of Bladnoch bottlings and other Scotch whisky brands.'

Prior said: 'I am delighted that such a well-known master distiller and blender as Ian Macmillan will join the Bladnoch team in the early autumn. His experience and expertise will ensure we create the finest Scotch whiskies as we re-start distilling at Bladnoch and develop our brand strategy and marketing.'

Macmillan will officially join the project from early October, although distilling at the site is not expected to begin until late 2016.