The 160-year-old Scotch whisky brand James Eadie is being brought back to life by the founder’s great-great-grandson, Rupert Patrick. 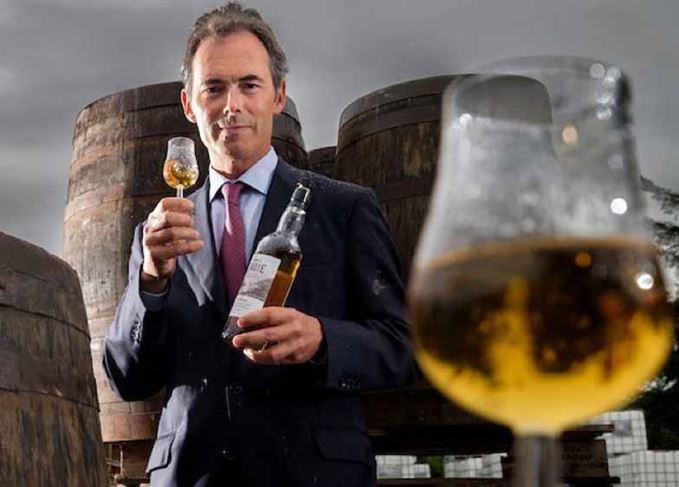 The whiskies are aged for between eight and 15 years, and have been matured in a mix of first fill and refill Bourbon and Sherry casks.

Patrick said: ‘I’ve known about my great-great-grandfather’s whisky for many years – indeed, I have a bottle in my collection – but until now I’ve never had the chance to realise my ambition to get the brand going again.

‘Demand for good-quality single malts is growing by 6% per year worldwide, and consumers are prepared to look beyond the well-marketed brands to find something new.

‘Some of the distilleries we’ve chosen casks from are hidden gems. I’m forever learning about the breadth and depth of quality in Scotch whisky.’

James Eadie whiskies will be available exclusively from Royal Mile Whiskies in the UK, priced from £36.95 to £55 per bottle. The collection will also be made available in Denmark, the Netherlands, Austria and France.

James Eadie (1827-1904) was a Scot who founded a brewery under his own name in Burton-upon-Trent in 1854. His family owned a recipe for blended Scotch whisky, which Eadie – one of 14 siblings – inherited from his father.

Eadie’s whisky – of which just a few bottles are believed to still be in existence – was described by beer and Scotch whisky writer of the time, Alfred Barnard, as ‘an ancient Scotch mixture that was dispensed to a favoured few’.

However, it was in fact quite widely available in more than 300 James Eadie pubs.