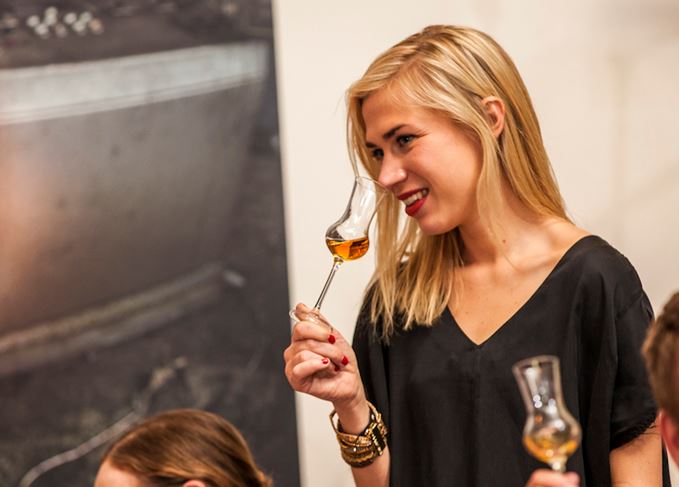 She will also play a key role in the development of an international education programme for the company’s Scotch whisky activities.

Ian Taylor, global brand director, malt whisky, at Bacardi, said the company was ‘delighted’ to have Bell on board, adding: ‘With her enthusiasm, knowledge and an incredible understanding of the global whisky market, she will be a key member of the team; together we will aim to win over a new generation of whisky drinkers around the world.’

Bell’s involvement in drinks began when she worked as a bartender while studying at the University of Edinburgh.

She completed a diploma in distillation at the Institute of Brewing and Distilling, won the International Award for the Fundamentals in Distilling Course in 2012, and was granted Freedom of the Company by the Worshipful Company of Distillers in 2013.

Bell’s is the latest in a series of recent whisky-related appointments by Bacardi, including the naming of Fraser Campbell as global brand ambassador for Dewar’s in May this year.