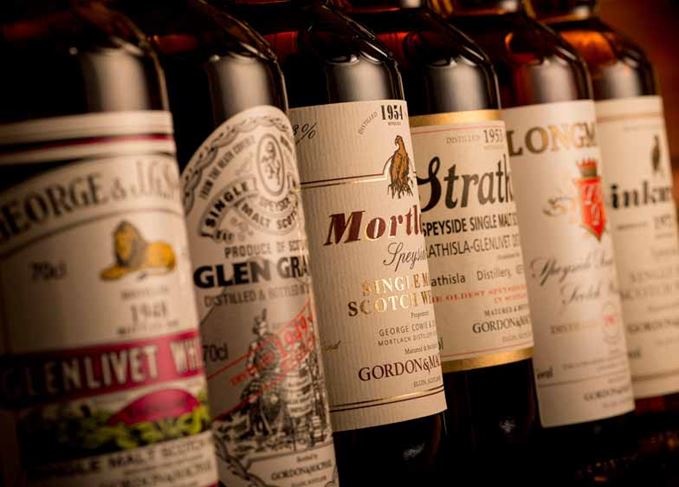 With a combined age of 329 years, only 75 Speyside Collections are available to purchase from select specialist whisky retailers globally, priced at around £10,500.

Stephen Rankin, director and a member of the fourth generation of the Urquharts, the family that owns Gordon & MacPhail, said: ‘The six vintages in the Speyside Collection are testament to our philosophy of producing high-quality single malt.’

Gordon & MacPhail was founded in 1895 by James Gordon and John Alexander MacPhail, and is one of Scotland’s oldest independent bottlers.

The company purchased Moray-based Benromach distillery in 1993, which officially opened in 1998, marking the firm’s first foray into distilling whisky.