The lost distillery of Port Ellen is to be celebrated in the second edition of Johnnie Walker Blue Label’s Ghost and Rare series. 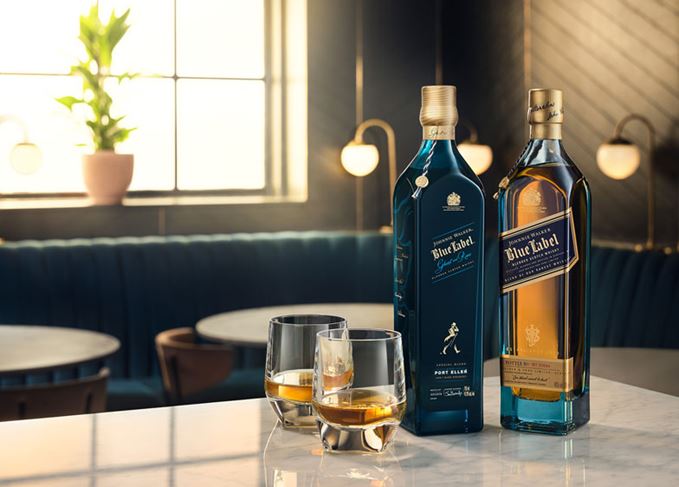 The blended Scotch has been built around whisky from the lost Islay distillery of Port Ellen, which closed in 1983.

The rest of the blend is comprised of ‘incredibly rare’ malts from Mortlach, Dailuaine, Cragganmore, Blair Athol and Oban.

Beveridge said the ‘creamy vanilla sweetness’ of the grains, partnered with the ‘rolling waves of citrus, rich malt and tropical fruit flavours’ of the malts, all ‘perfectly balance the distinctive maritime smokiness of Port Ellen’.

Johnnie Walker Blue Label Ghost and Rare Port Ellen has been bottled without an age statement at 43.8% abv.

The whisky is presented in an individually-numbered bottle displaying a map of Scotland, showing each of the distilleries used in the blend.

The expression is the second in the series, which focuses on the characteristics of lost distilleries in the Diageo portfolio.

The first Ghost and Rare edition, launched in December 2017, was built around the whisky produced at Highland distillery Brora, which – just like Port Ellen – is set to reopen in 2020.

‘These whiskies deliver a fascinating glimpse into another world, exploring the unique character of whiskies from a small number of iconic, closed distilleries,’ Beveridge said.

‘It’s really interesting to be able to put a spotlight on the character of these whiskies.’

Johnnie Walker Ghost and Rare Port Ellen will be available globally from October for £275/ US$349.99 per bottle.