Situated on the side of the A96 overlooking the river Spey, Tormore is unmissable. If ever there was a statement distillery this is it.

Two crescents of whitewashed houses (which formerly housed the distillery workforce) sit on either side of a grand, palatial building which has been variously described as looking like a Baltic hydropathic hotel and a power station.

This was another distillery which was built to capitalise on whisky’s growth in the late 1950s and early 60s. Since its opening, the number of stills has doubled from four to eight. All have purifiers attached which helps with lightening the spirit which also has a notably firm edge to it when mature.

Although it began to be bottled as a single malt soon after it became part of the Chivas Brothers portfolio, it has never received significant backing, although two bottlings specifically for the French market in 2014 suggest that this may change. 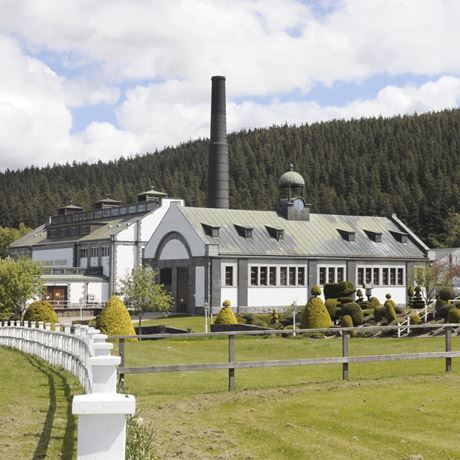 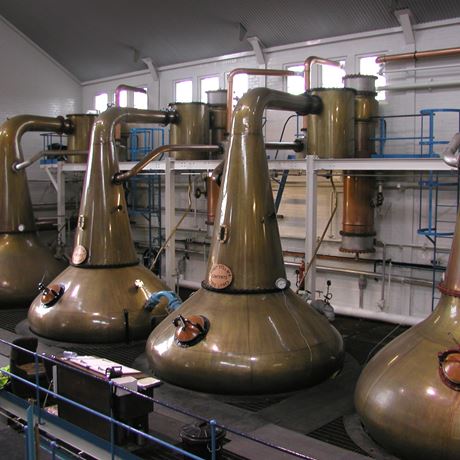 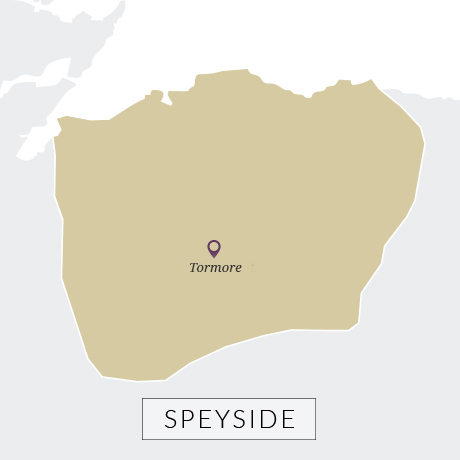 Construction began in 1959 (Tormore began to distil in 1961) to the design of Sir Albert Richardson, then president of the Royal Academy. At that time Tormore was part of Long John Distillers and its make was used mostly in the firm’s eponymous blends that were major sellers in North America. It is now one of the malts used in Ballantine’s, an association which dates back to when the Long John stable was bought by Allied Distillers in 1989. Tormore (and Ballantine’s) is now part of Chivas Brothers (Pernod Ricard).