The Glenallachie distillery in Speyside has been sold by Chivas Brothers to a consortium headed by former BenRiach MD Billy Walker. 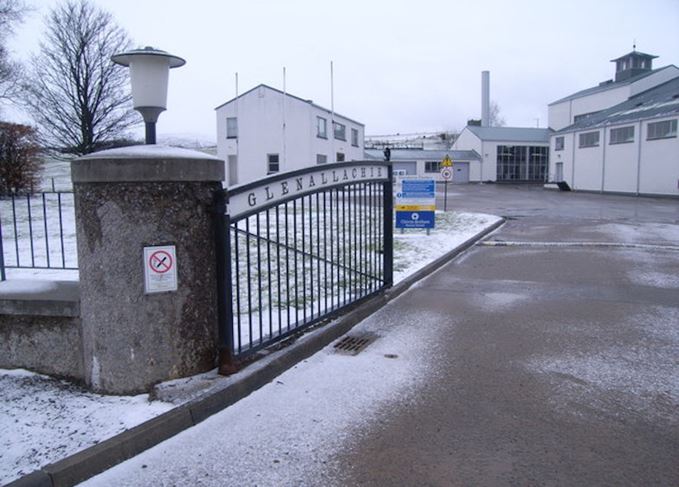 The deal includes the Glenallachie distillery, its single malt brand, plus blended Scotch brands MacNair’s and White Heather, as well as stocks ‘to support future development of those brands’.

The consortium said its mission was ‘to be a wholly Scottish-owned, Scottish-based, and truly independent Scotch whisky company, producing excellent whiskies and offering them to the market at premium but affordable prices’.

Walker has been involved in Scotch for more than 40 years, including stints at Ballantine’s, Inver House Distillers and Burn Stewart.

He was instrumental in founding and building The BenRiach Distillery Company, which was sold to American group Brown-Forman for £285m in 2016.

Stevenson has spent almost 30 years working in Scotch, much of that time as MD of Inver House Distillers, owner of single malts including Balblair and Old Pulteney.

Savage, with more than 30 years’ experience in Scotch, has worked closely with Walker throughout her career.

Pernod Ricard said the sale was in line with its strategy ‘to focus on its priority spirits and wines brands and to adjust its industrial footprint to its needs’.

The sale is expected to close before the end of 2017.