Blended Scotch whisky Cutty Sark, which has its roots in Prohibition America, has been sold to French drinks group La Martiniquaise-Bardinet. 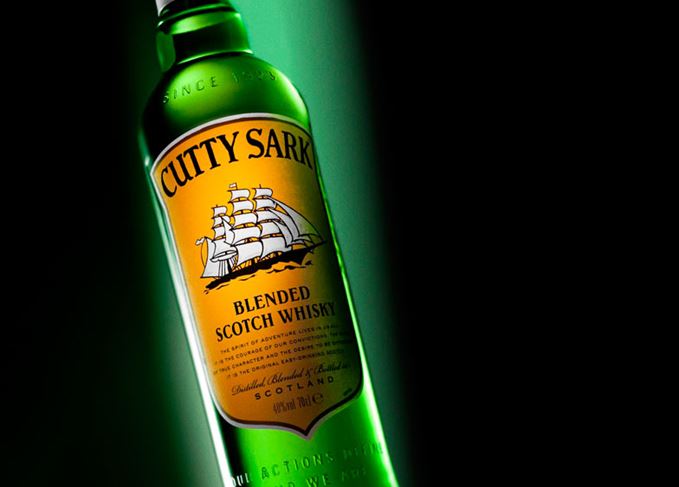 Glasgow-based Edrington sold the brand for an undisclosed sum.

In June Edrington put up the Cutty Sark brand and Glenturret distillery – the home of the Famous Grouse – for sale after deciding to focus on its luxury brands, including the Macallan and Highland Park.

The transfer is expected to be completed by the end of the year.

Edrington will continue to provide blending and bottling and other associated services during a transition period.

Ian Curle, chief executive of Edrington, said: ‘Cutty Sark is a great Scotch whisky and has been a worldwide whisky icon for the last 90 years.

‘We are pleased to be transferring the brand to La Martiniquaise-Bardinet and know that it will thrive under their ownership.’

Founded in 1923, Cutty Sark was illegally smuggled into the US during Prohibition by then owner Berry Bros. & Rudd, where it established a strong following.

‘This acquisition is a major step forward to accelerate our international expansion. It will further strengthen our position in Europe and boost our presence in key markets such as the US & Japan. With Cutty Sark, we consolidate our position in Scotch whisky, entering in the world’s top five groups.’

Named after the famous British clipper ship, Cutty Sark is a light blend centred around North British and Invergordon grain whiskies, with malts from over 40 distilleries.

Cutty Sark remained under the ownership of Berry Bros. & Rudd until 2010 when ownership was transferred to Edrington.

There is currently no update on the sale of Glenturret distillery.