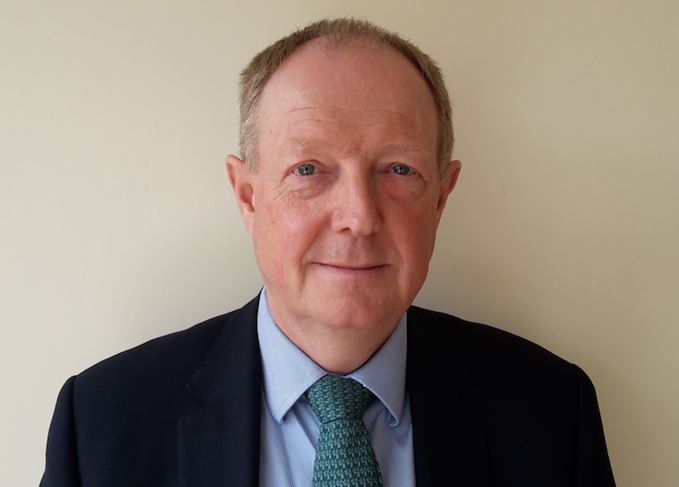 Evans, who stood down as the SWA’s director of international affairs in 2015 after nearly 25 years with the organisation, was described as a ‘highly respected member of the industry’ by WhiskyInvestDirect CEO Rupert Patrick.

Patrick, formerly with Ian Macleod Distillers, Beam and Diageo, added: ‘The breadth and depth of Campbell’s knowledge and contacts will be a major advantage to WhiskyInvestDirect as we build upon our successful launch.’

Launched in September last year, WhiskyInvestDirect is an online platform that acts like a stock exchange for maturing Scotch whisky, enabling investors to buy and sell casks.

The company said that investors using the platform had bought more than £2m in maturing Scotch in the first six months of its operation.

Investors are permitted to trade as little as one litre of pure alcohol at a time, at a current cost ranging from £1.40 for young grain to £4.20 for three-year-old malt.